Hi everyone,
I would love to tell you a little about myself. I was born in Backnang, Germany. I lived in Casper, Wyoming until the first grade. At that time, I moved to Big Piney, Wyoming where I stayed until 1987 at which time I began to teach in Big Horn County. I am married to Rob and we have 1 son named Tyler. Our son's wife is Lana and they have a daughter named Braska who is 6. My dad lives in Twin Falls, Idaho. My mom passed away in November 2011. My oldest sister recently moved to Billings, and my youngest sister lives in Salt Lake City, UT.
I graduated from Big Piney High School. After graduation, I attended Casper College for two years and received my AS degree in education. Following graduation, I transferred to the University of Wyoming where I received my BA degree in education with an emphasis on early childhood. In 2006, I completed my Master's Program from Grand Canyon University. I received my MA.ed degree in education with an emphasis on reading.
I began my teaching career in 1987. At that time I taught first grade in LaBarge, Wyoming. That position was a year only position. In 1989, I became a third grade teacher in Burlington, Wyoming. I continued teaching in Burlington for 3 years and was then able to transfer to Cowley. I continued to teach in Cowley until 2003. In 2003, I moved to Lovell Elementary and began teaching kindergarten and continue to do so today, which I absolutely love doing. 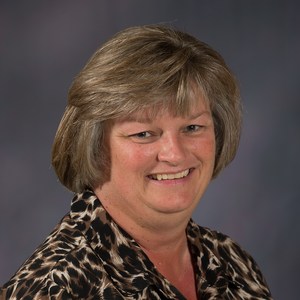